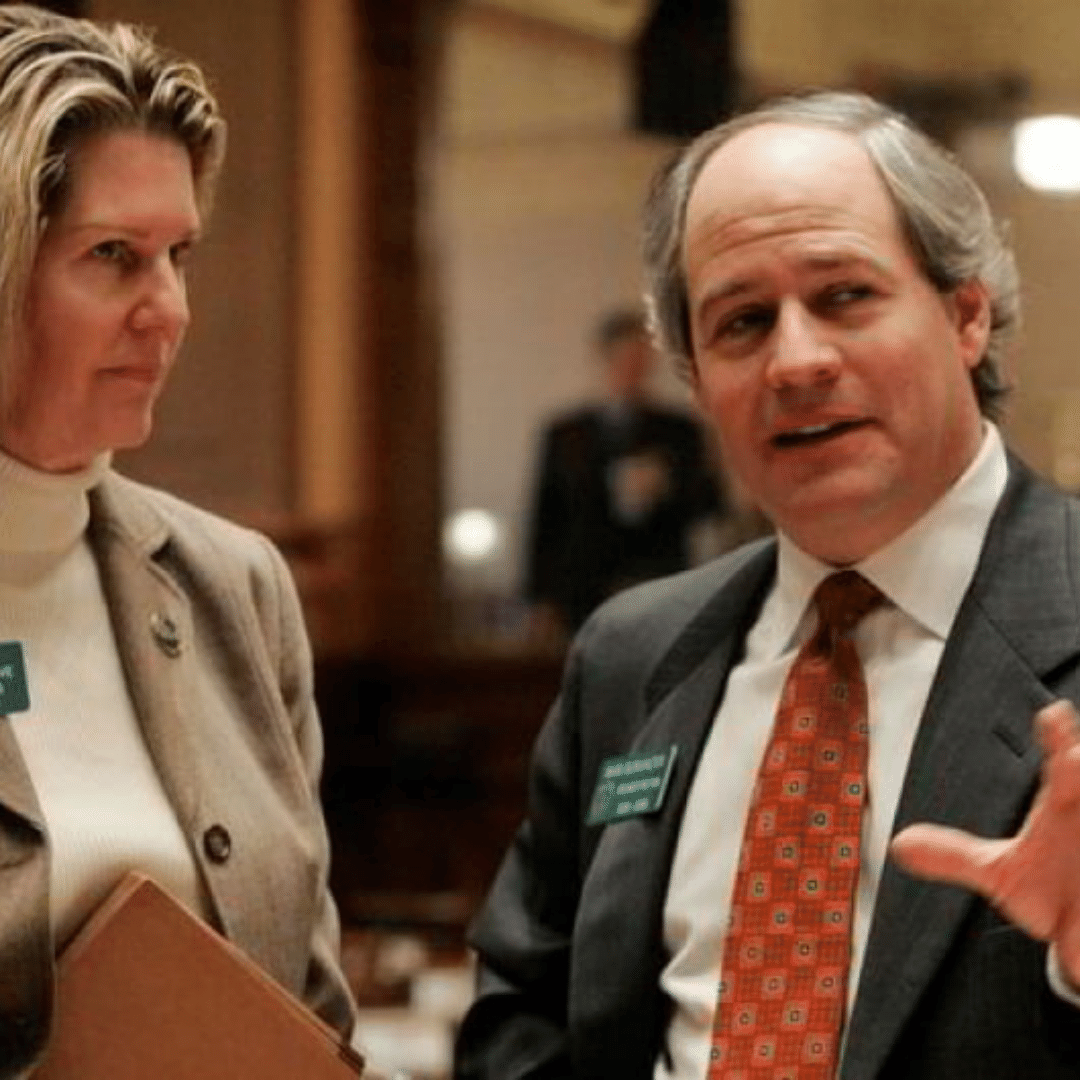 Who is Mark Burkhalter?

Mark Burkhalter, a former state legislator, one-time speaker of the Georgia House of Representatives and CEO of the Alpharetta-based Burkhalter International, is a presidential-appointed member to the Asia-Pacific Economic Cooperation (APEC) Business Advisory Council (ABAC). Mark Burkhalter Burkhalter and his ABAC colleagues from the other 20 APEC economies advise APEC leaders on economic growth issues. APEC’s importance is that it serves as the premier economic link for the United States to its regional partners to advance an agenda that opens markets and promotes free and fair trade. InsiderAdvantage Georgia Publisher Phil Kent interviews Burkhalter on his first six months of service representing the U.S. on the panel. PHIL KENT: You have worked overseas for the past 12 years promoting American businesses abroad, so how is serving in this influential position as U.S. representative with APEC different? Why did you seek this job? MARK BURKHALTER: I wanted to continue playing a meaningful role assisting U.S. businesses exporting around the globe and help break down trade barriers which ultimately creates jobs and economic growth. My goal is to do everything I can to have balanced trade between the U.S. and the world. Because this organization meets with world leaders and trade representatives of 22 world economies it provides a genuine opportunity to influence the highest level of decision makers. PK: Having been nominated by former President Donald Trump to be U.S. Ambassador to Norway and a U.S. representative to the United Nations, how can you continue to serve in this new role after the January 2021 change in presidential administrations? MB: I am honored to have been nominated by former President Trump for three different positions. This particular position has a 2- to 3-year term allowing me to serve into a change in administrations. PK: With this position, are you able to continue your work consulting and representing U.S. businesses abroad? MB: Yes, because the position is not a government job but one of those unique presidential appointments representing the U.S. business community to a major trade region of the world. PK: Specifically, what is APEC advocating to promote free and fair trade? MB: Simply, APEC ensures that goods, services and investment move easily across borders. APEC achieves this through expeditious customs procedures at borders and aligning regulations and standards across the region. I think it is amazing what APEC has achieved with its many initiatives synchronizing regulatory systems which result in truly integrating the Asia-Pacific Region with the United States. However, many believe that just like there is no free lunch there is also no true free trade. Nonetheless, we continue to strive for the fairest trade policies possible. PK: There are fears the United States is taking on too much debt and that the specter of inflation looms for both the U.S. and its regional partners. If you could look into the crystal ball, what is your prediction for regional prosperity and economic growth? MB: This is a very legitimate question– and the U.S. has taken on too much debt. However, it’s encouraging to see APEC’s top priorities are focused on reopening all of its member’s economies and getting production and trade back to its highest level as soon as possible. This will allow the U.S. and others to continue regional prosperity and growth. Therefore, I am optimistic but also a realist knowing that this past year will continue to cost us and others for some time to come. PK: What is the advice from ABAC with regard to the U.S. and its regional partners pursuing a trade strategy with Communist China? MB: Pursuing a uniform trade policy with the totalitarian system in China can obviously be tricky. Speaking from my personal perspective, the Communist government encourages and rewards China’s business community to play tough with whoever it trades with. President Trump clearly understood this and did a great job of countering and calling them out on this practice. In addition, a uniform trade strategy gets more challenging when China’s “Belt and Road” foreign policy initiative often takes advantage of developing countries under the guise of helping them build infrastructure, ports, power plants and fiber optic cable systems etc. In the end, there are expensive strings attached for this “assistance” and it undoubtedly affects the trade practices of these countries.